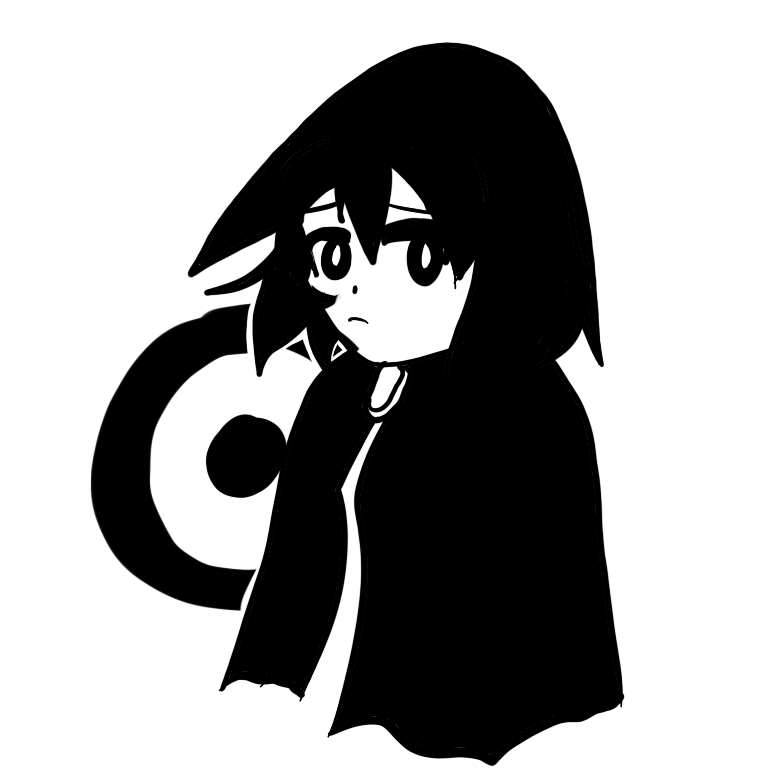 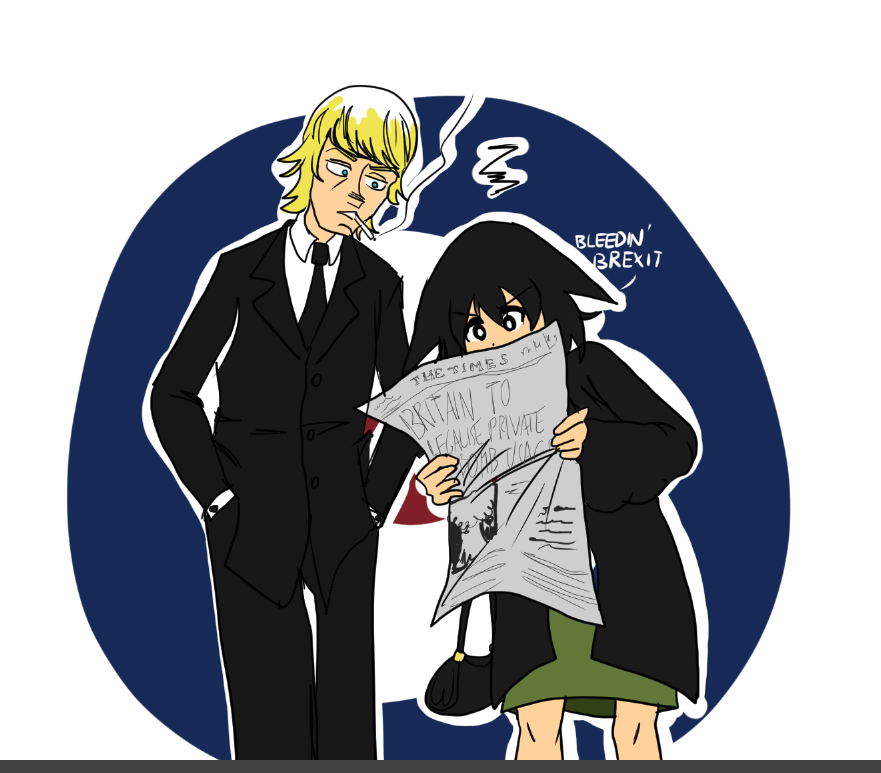 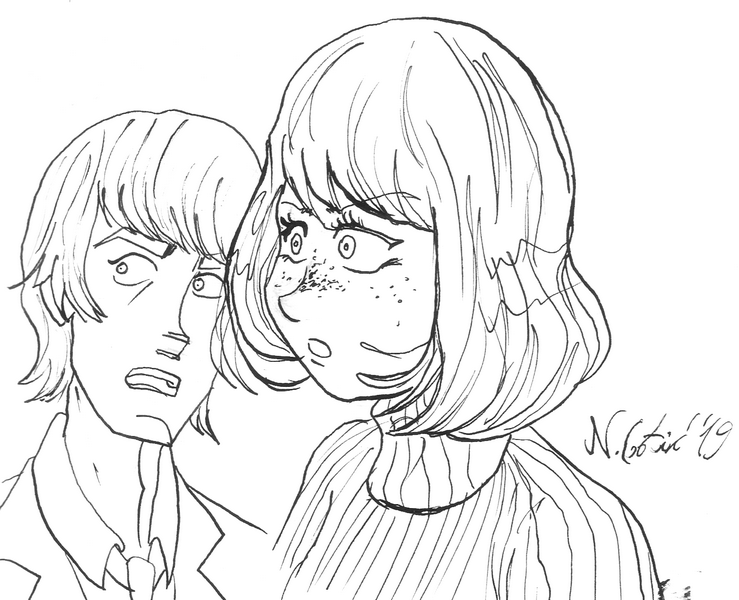 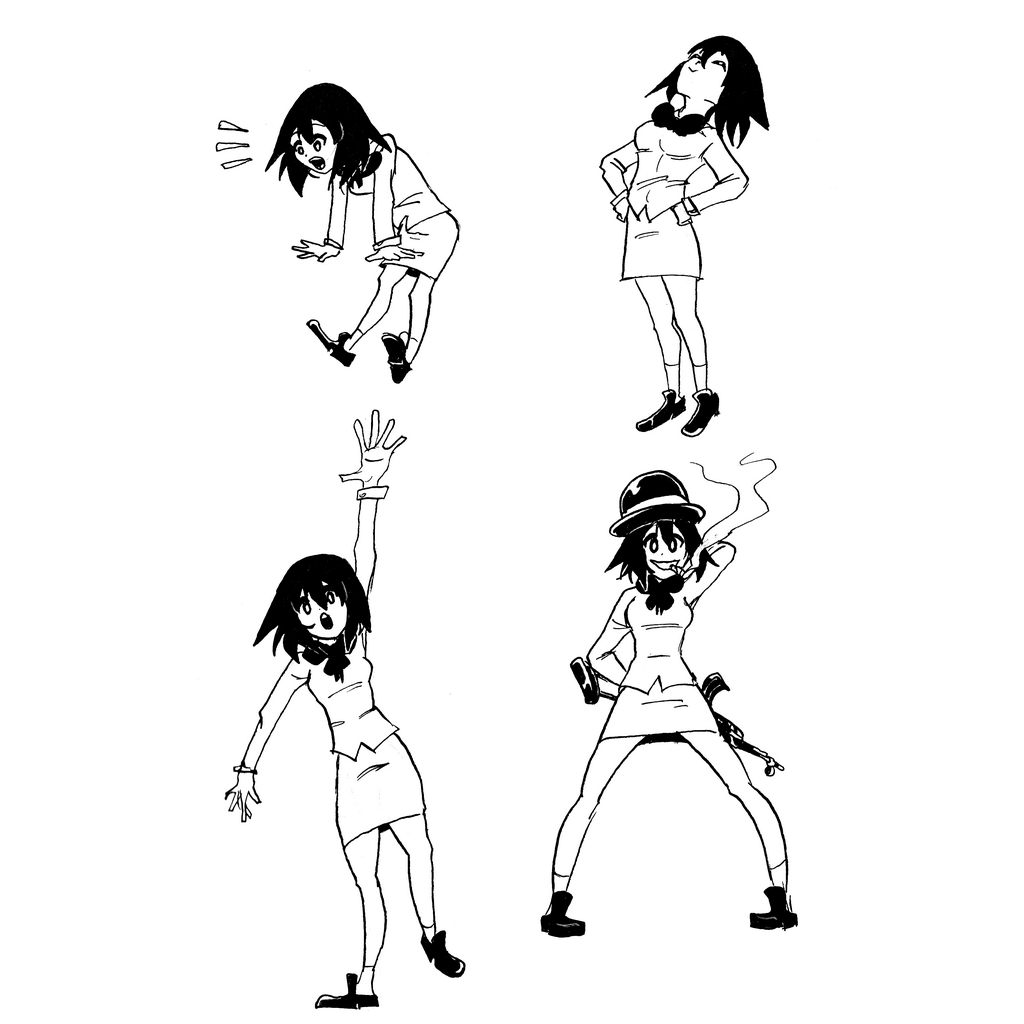 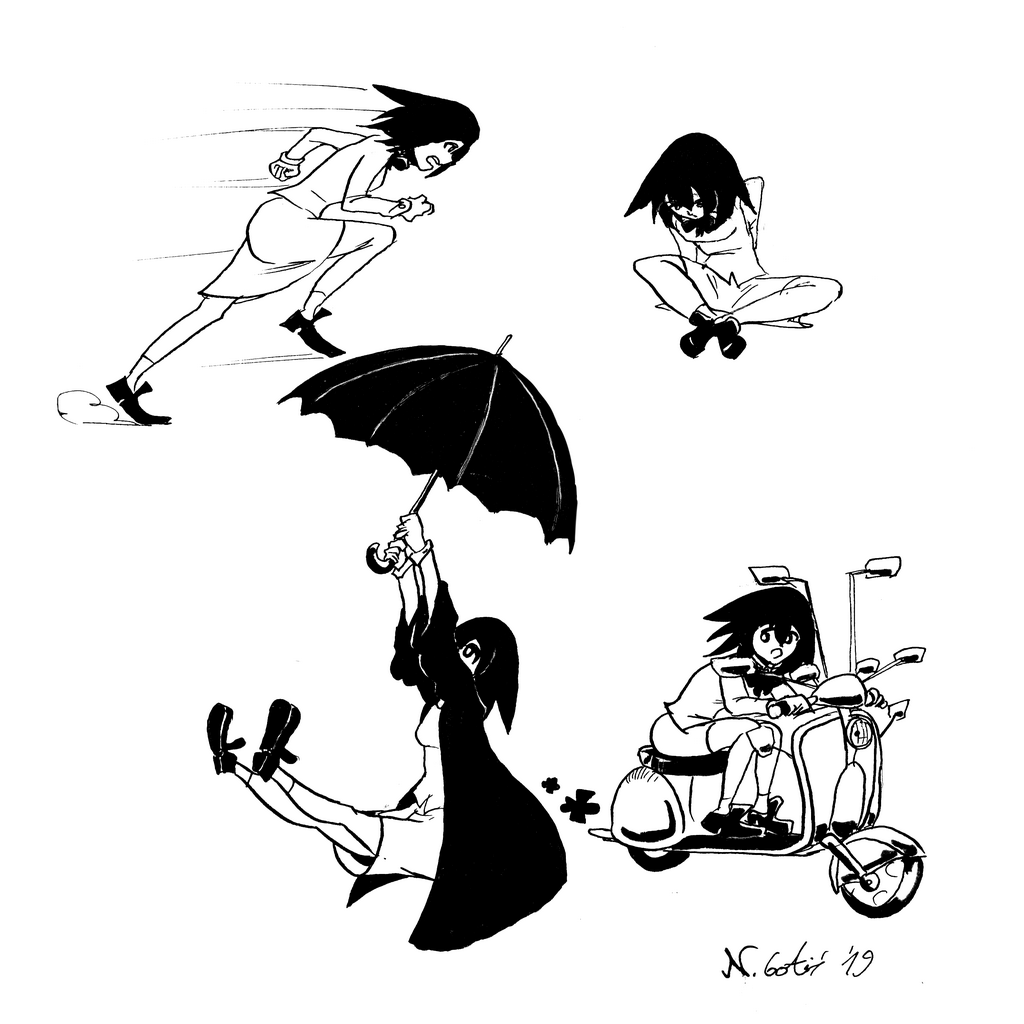 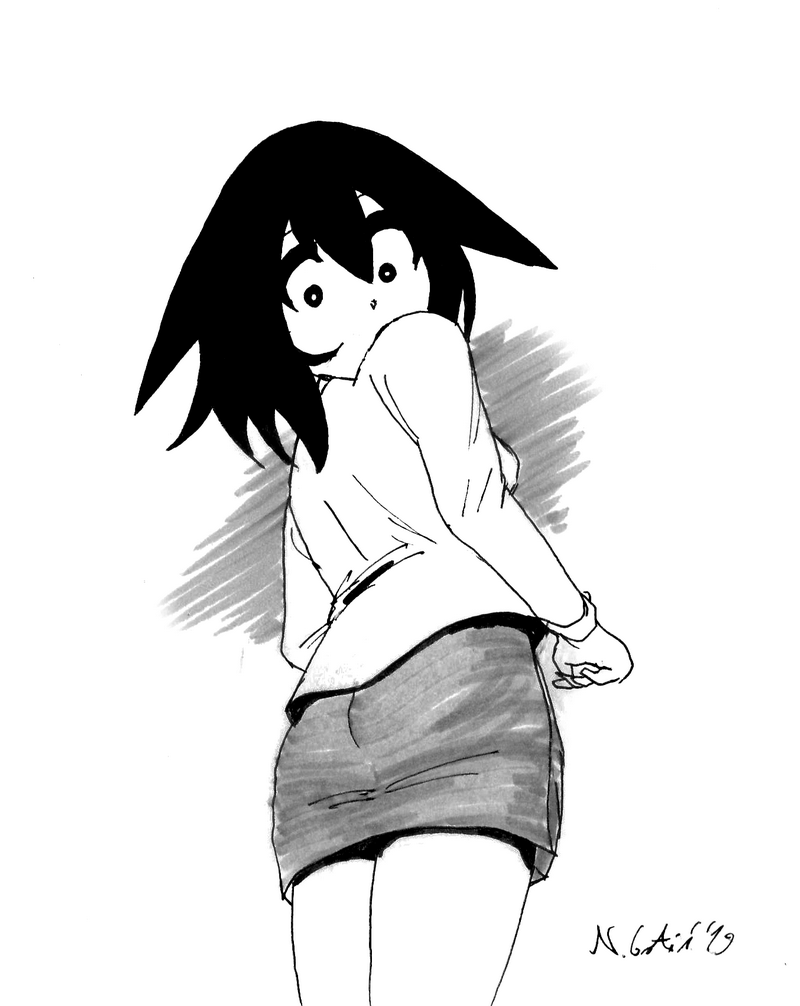 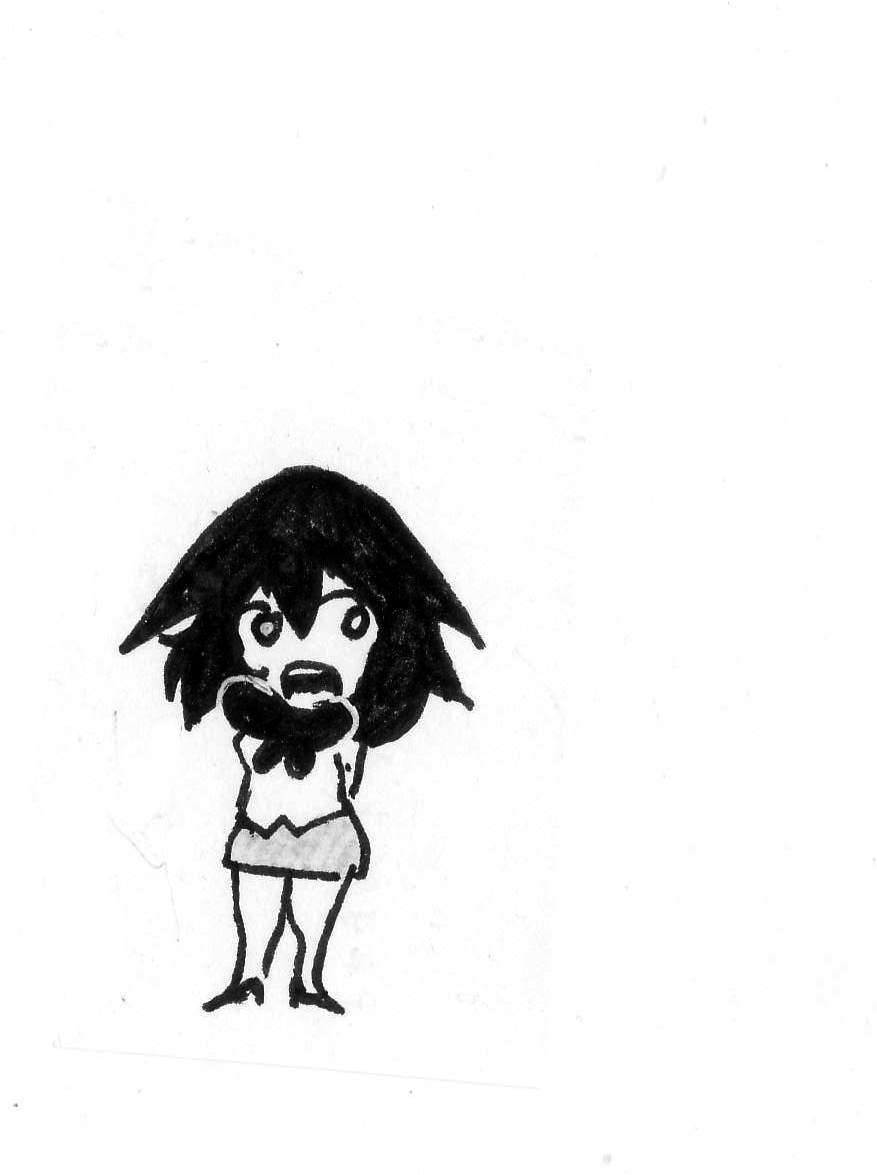 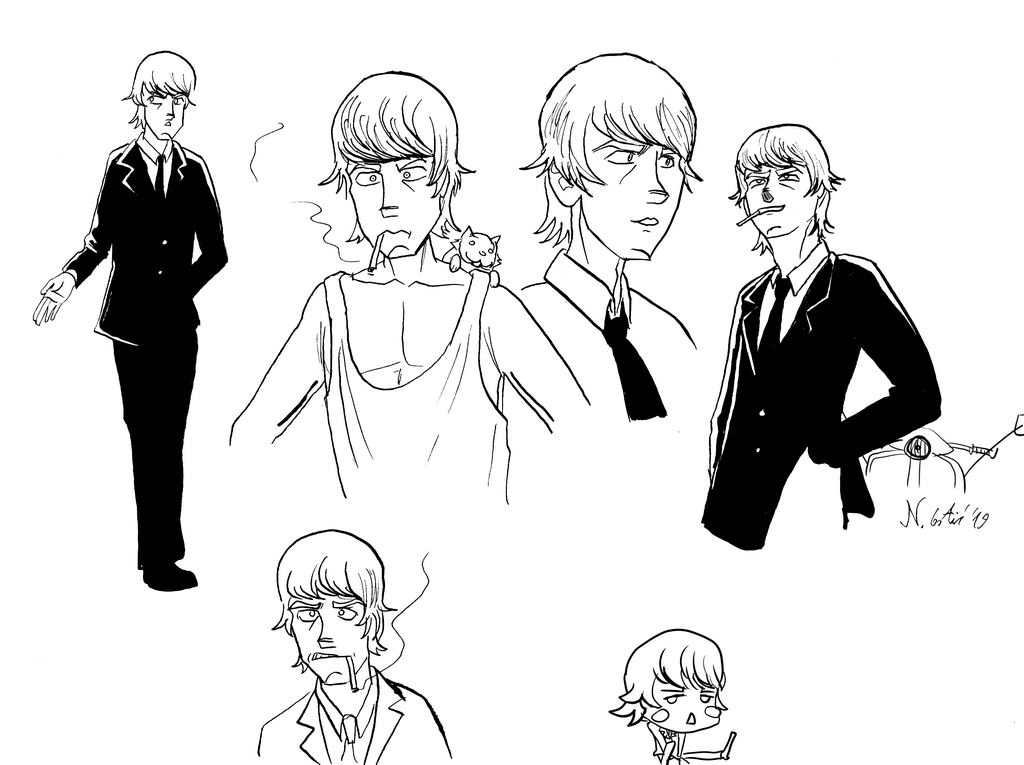 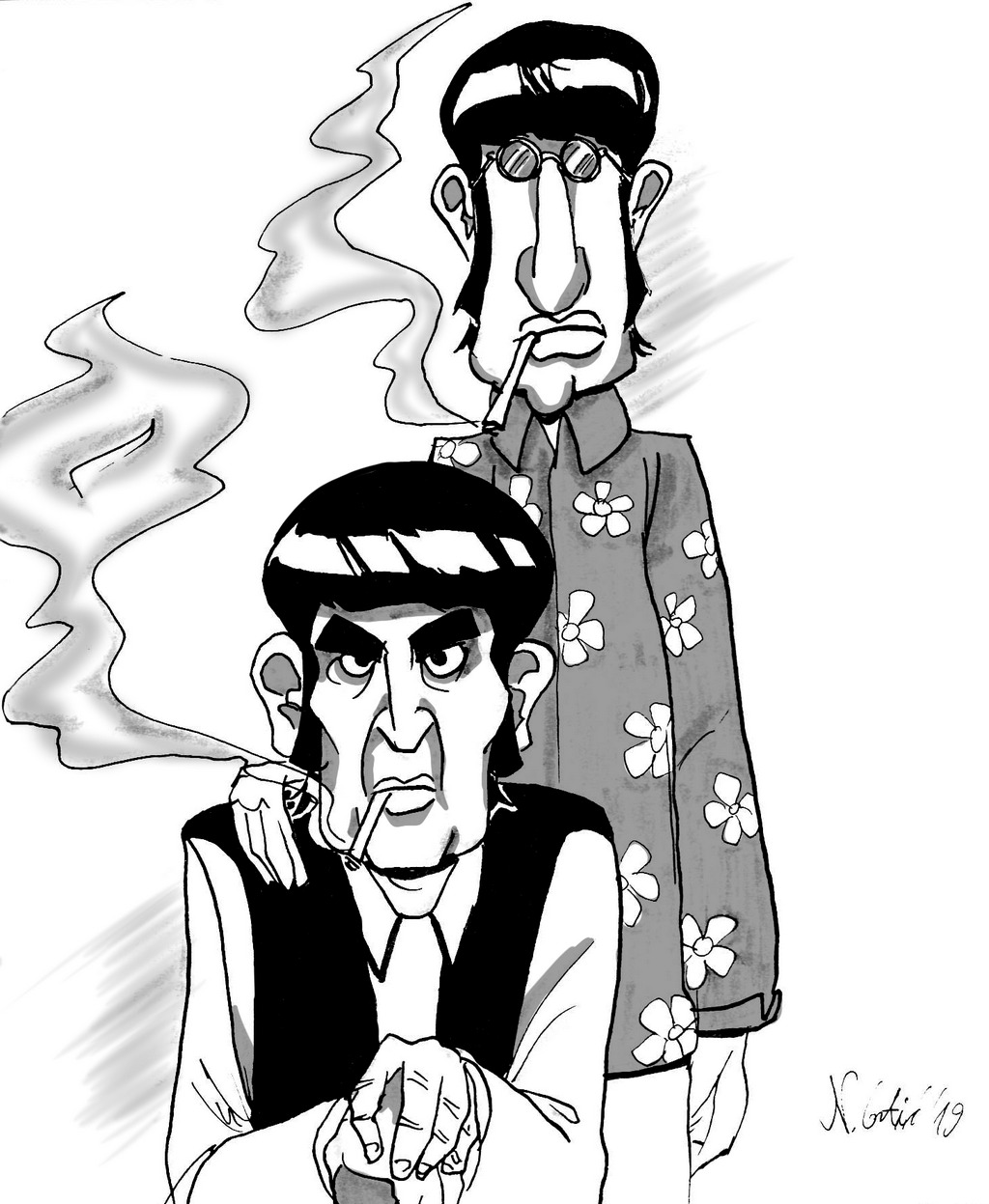 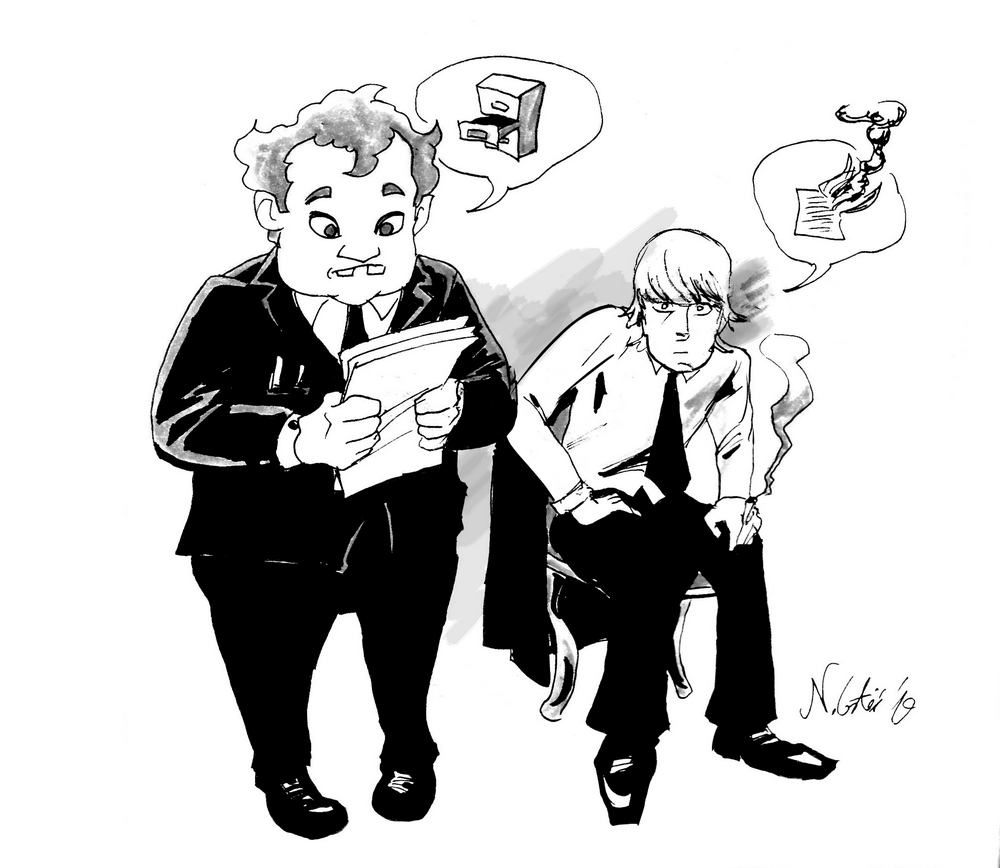 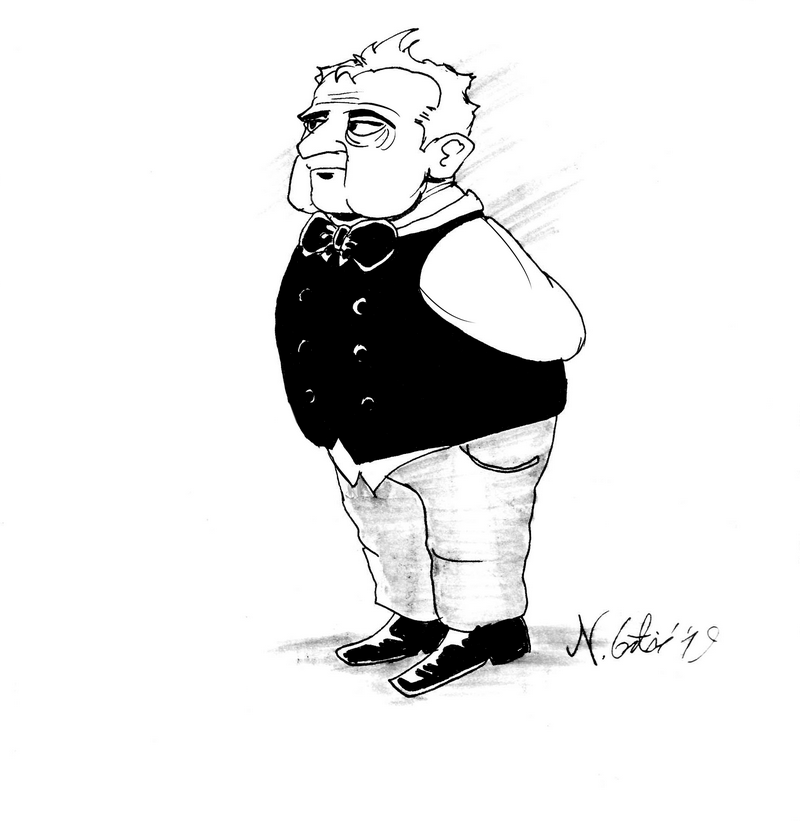 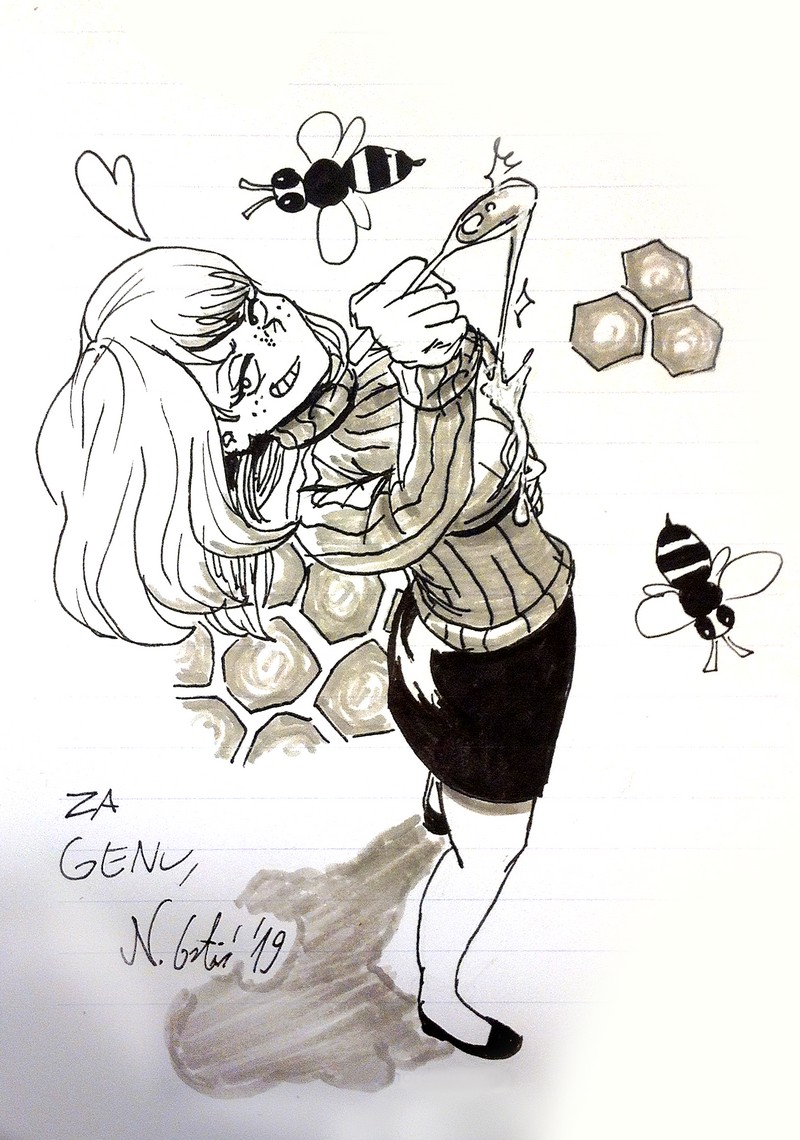 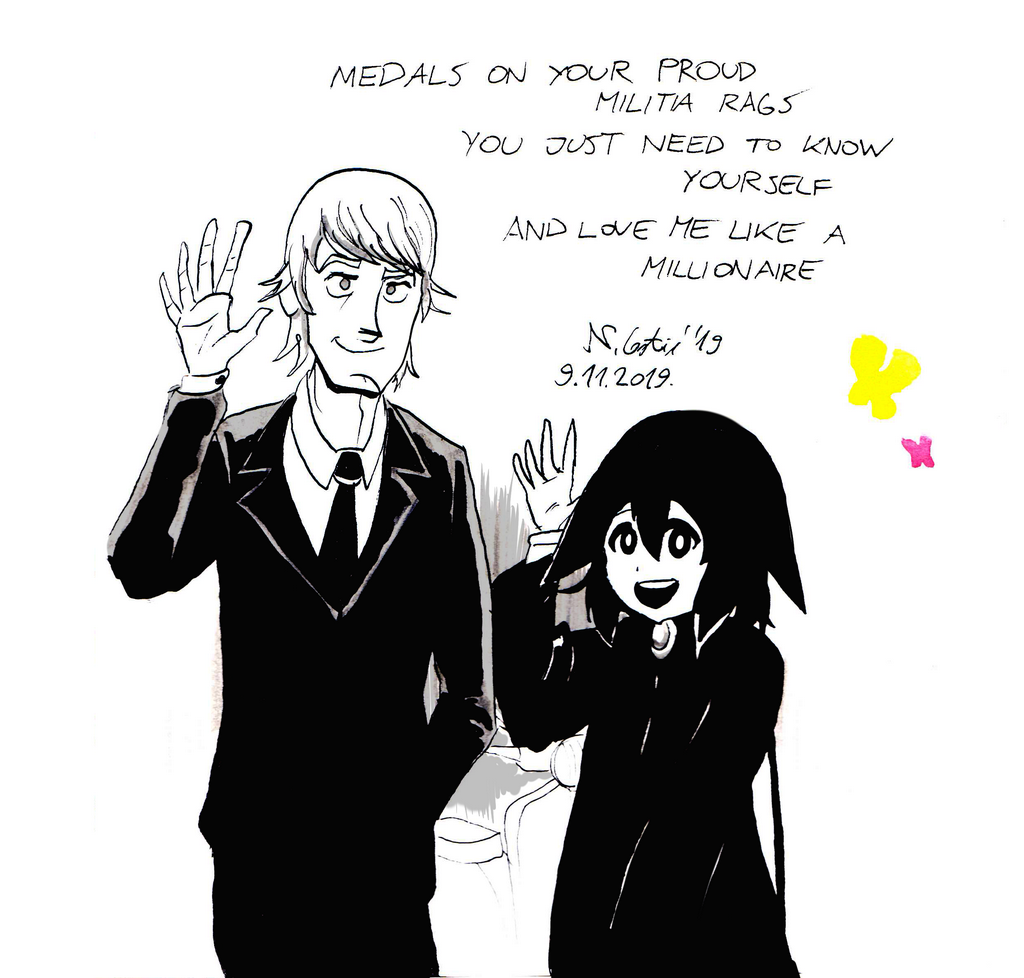 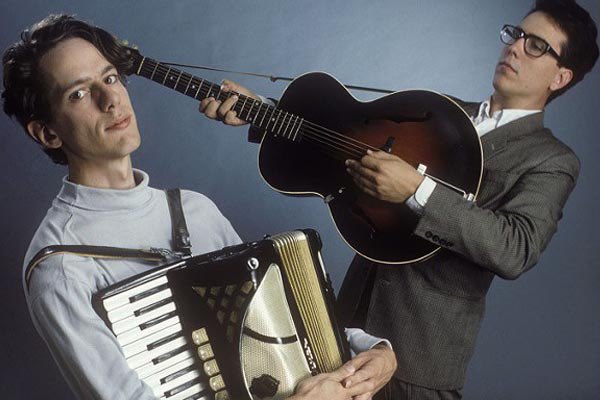 God i fucking love the kinks
View on Twitter
0
1

Not feeling really good today but I'll manage. I've got to get to work.
View on Twitter
0
2