Hello everyone, it’s been a huge while since last I posted and it’s because ever since winter I can hardly catch my breath at the multitude of work I am currently doing and that I want to talk about.

The famous YouTube channel LegalEagle, led by Washington D.C. lawyer Devin Stone has been a part of my daily binges for over a year, and it’s been really fascinating to check them out since I’ve got this attraction to the topic of law in recent days. Partly it’s because Devin is always talking about the current issues in U.S. politics that revolve around the Trump presidency, and partly it’s to get myself ready and know about the experiences of a real lawyer for the eventual writing of “The Ingrids Manoeuvre”. In all Devin’s content is amazingly educational and absorbing and a heck of a channel worth sinking time into. It would have all been fine and well if it just stayed there.

The Real True Crime series is about real court cases from history, mainly spanning America in the 20th century. What all of them share in common is that they set landmark cases without precedent in the legal world and are frequently used as common case studies in many American law schools(and sadly a lot of them conclude in a way that doesn’t favour the “little man”). Not only was working on this series really fulfilling, but it was also very informative, since for a lot of illustrations, I had to get really familiar with each of these cases. I had to look at historical records and find reference images to get all of these periods right. I worked so far on two cases happening in the 1920s and one happening in 2015, with more cases coming. I work in a team of two illustrators and one editor with a special focus on the “flashback” portions of the episodes. It’s a great opportunity for devising a multitude of characters and for coming up with efficient shortcuts while drawing people and backgrounds.

Here are some of my favourite shots I made while working on these episodes: 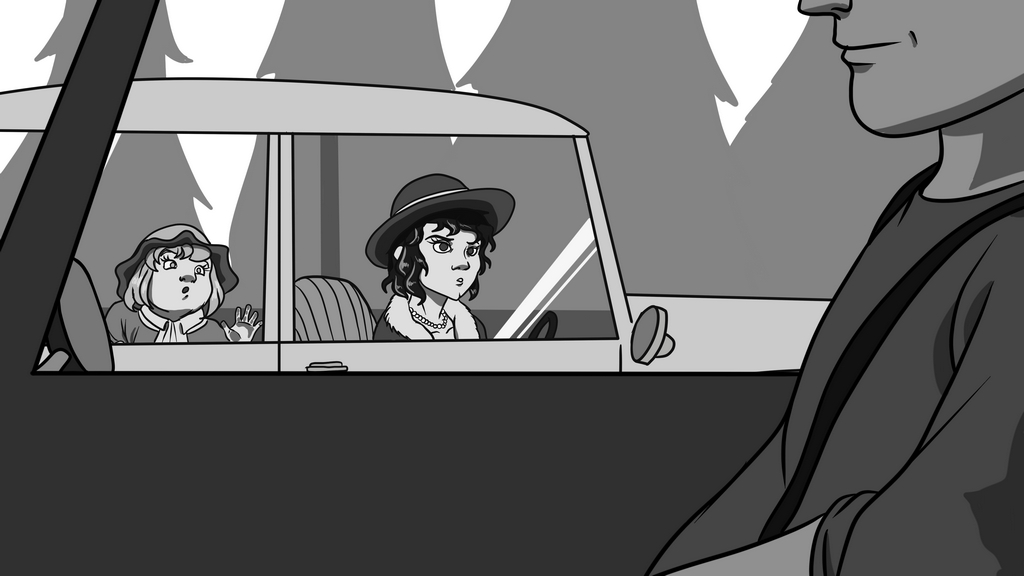 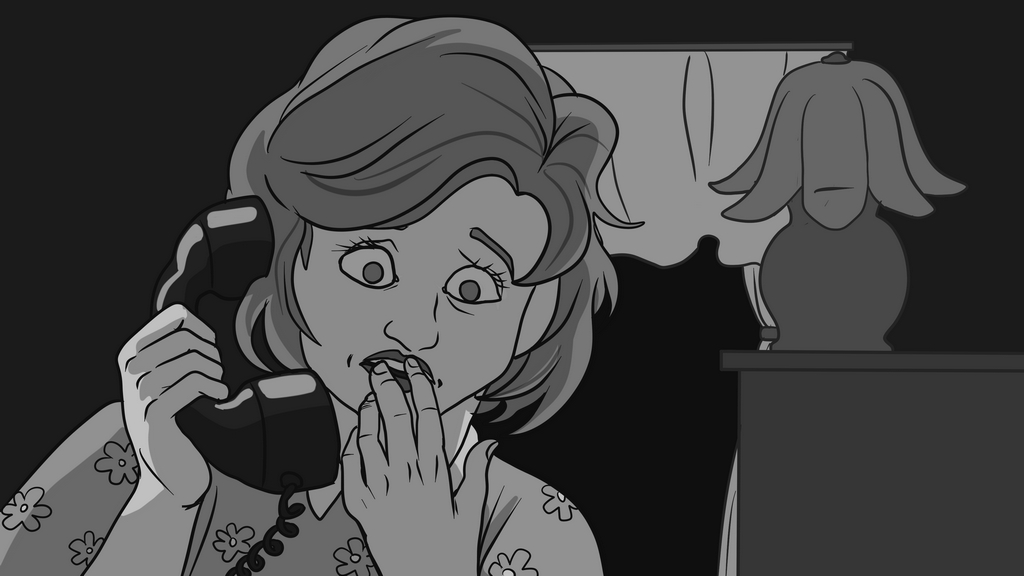 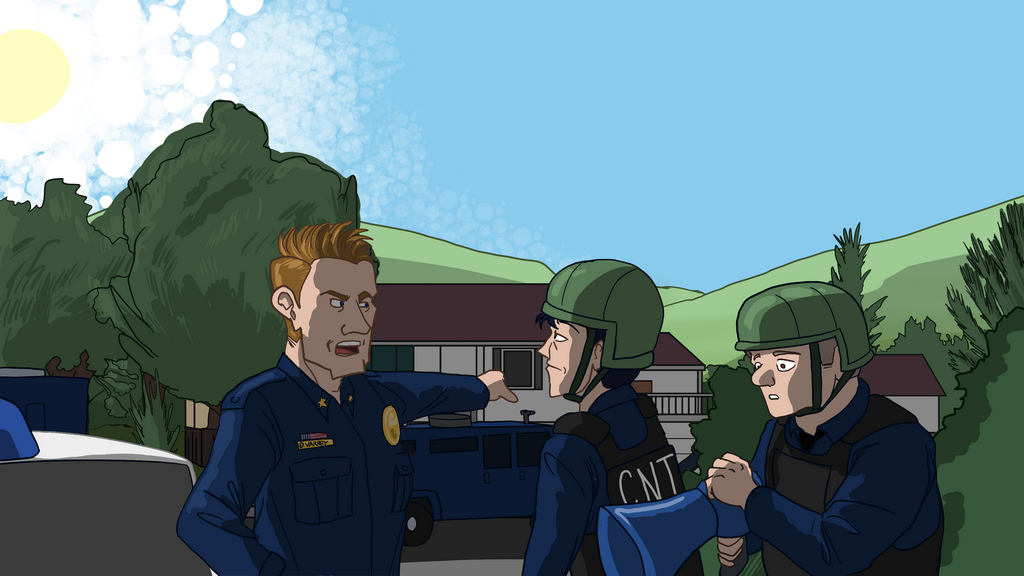 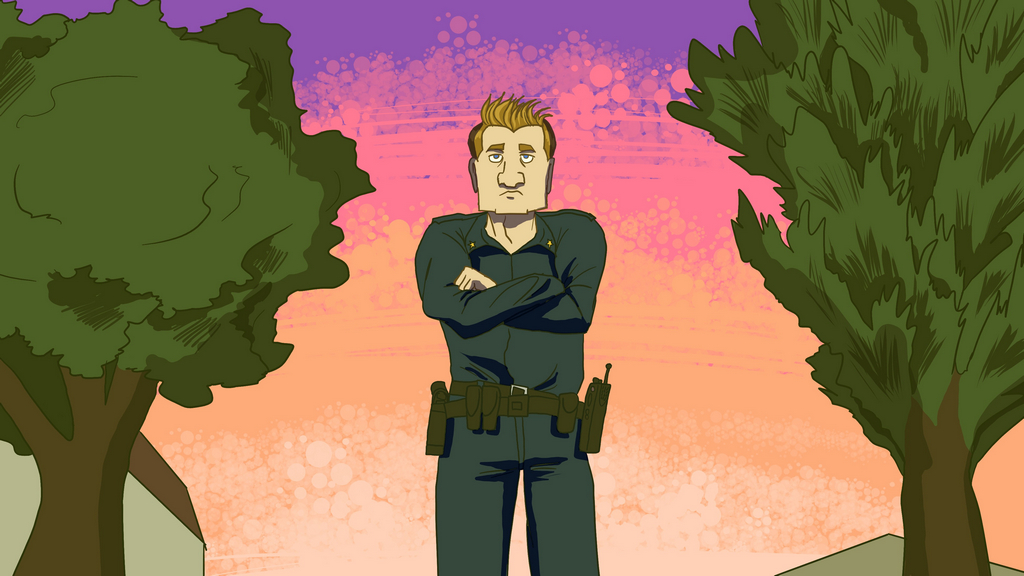 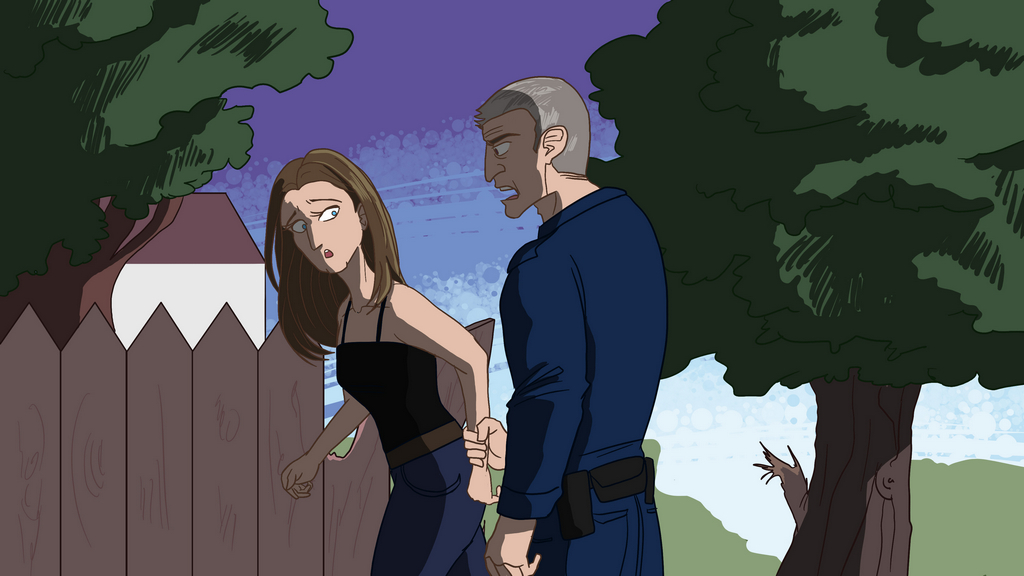 All in all it’s quite a lot of good fun and a wonderful gig, and I am so grateful to Devin for giving me this opportunity to work for a channel that I love. I hope this wonderful connection is just the beginning of something more lasting.