Following the previous post, I’m continuing on the Krita brushes quest, as I’m testing every single one of them in a small and quick drawing. This one’s going to be a little lax because this category of brushes seeks to imitate graphite pencils – complete with paper texture in their vague, imperfect form and pulpy … Read more

There’s a story I always like to tell my friends which we always refer to as the ‘honey incident’ and I rarely have the time to explain the story in full because it demands a wide contextual backdrop. I’ve decided to put the whole story in here just so I could refer it to new … Read more

If you’re a Half-Life fan who’s been in the loop for the past five months or so, you are probably well aware of the comedy let’s-play “Half-Life VR but the AI is Self-Aware”, sometimes shortened as HLVRAI. It’s a playthrough of Half-Life through the VR engine that HL: Alyx has provided just a few days earlier, cracked by the selfless devotion of modders, and it opened a range of possibilities for Twitch streamers, one of which was the wayneradiotv channel.

Wayneradio brought a unique twist this time however: They would play Half-Life as a multiplayer game and have several player regulars roleplay recurring characters, opening the door to various comedic personalities, deep emerging lore, memes, in-jokes and many, many bits that have quickly skyrocketed the series as some of the best let’s-plays to have ever graced Twitch or YouTube. The first episode as of this writing has broken 2.5 million views, and has amassed a cult following on social media, and now it’s impossible not to see references and gags to the series in the corners of Twitter and Discord that I go to. If you’ve ever been beset by lines such as “Look Gordon, ropes!”, you have this series to blame.

I like it because it’s a refreshing inversion of the previous “Freeman’s Mind” types of series, whereupon you only had a single character with human agency to rely on(Gordon) and who was, in my view, deeply unrelatable. Ross Scott’s depiction of Gordon is something of an acquired taste because he’s the weird guy in a normal world. But in this one, where Gordon is acted by the channel host Wayne, Gordon is struggling to be the only reasonable and empathetic person within circumstances and cliques dominated by complete lunatics. Watching HLVRAI it can sometimes be frustrating and even horrific with the number of slights all the secondary characters make to Gordon(such as killing innocent NPCs, playing mind games with him, preventing him from going to certain places or giving him certain items) but in every single moment you’re meant to empathise with Gordon, and somehow slowly get to learn about the underlying humanity of his immediate compaions, the scientists Coomer, Bubby, and Tommy. It’s a fun series that creeps unto you and I deeply recommend it to Half-Life fans who like to binge on fan content such as Concerned, Gmod videos or the Freeman’s Mind and related series. It’s another showcase of the vitality and passion that still reigns in the Half-Life fandom.

So normally, when it became such a success of internet comedy with its rapid-fire randomness, it’s par for the course for fans to decide to make a collaborative animated adaptation, a long-time tradition that has brought us wonderful showcases of Internet creativity such as the Dover Boys reanimated and the Moon Animate Make-Up. I’ve always been envious of the animators being able to express their styles and be themselves in these collabs and I always wanted to have a try at animating myself. So when I saw an invitation to make a collaboration of HLVRAI, I had to jump at this chance.

I was pleased that Krita had an animation toolkit, and making cartoon animation on it the first time, I’m really happy with the results. I think it turned out well cos I have a pretty basic understanding of how the principles of cartoon animation, such as squashing and streching, anticipation and so on, and on the basic workflow of professional animation studios. You always lay a an animatic of your storyboard sequences, which you model into keyframes, into tweens, then give them outlines and lastly give it colour and finishing touches in After Effects. The results are below and for me it’s one of my best accomplishments of this year, although it could be a lot better, and it emboldens me to try out more animation in the future. The section I animated in the above video begins at 15:20.

The phases I split the workflow is as:

Add some finishing touches and you’ve got a hit!

And here's my contribution to the @HalfLifeOOC animated collab. Considering it's my first time making animation, I daresay it's not bad at all! Krita's a marvel. pic.twitter.com/JmzRhgbPs0 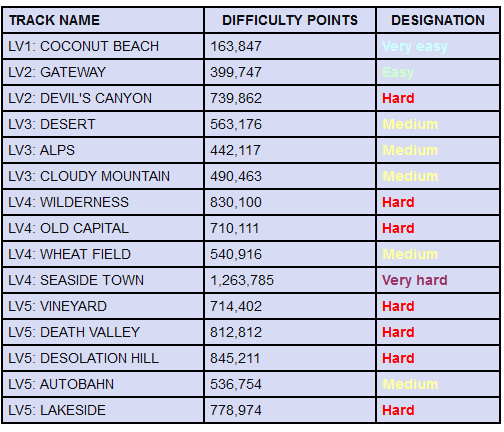 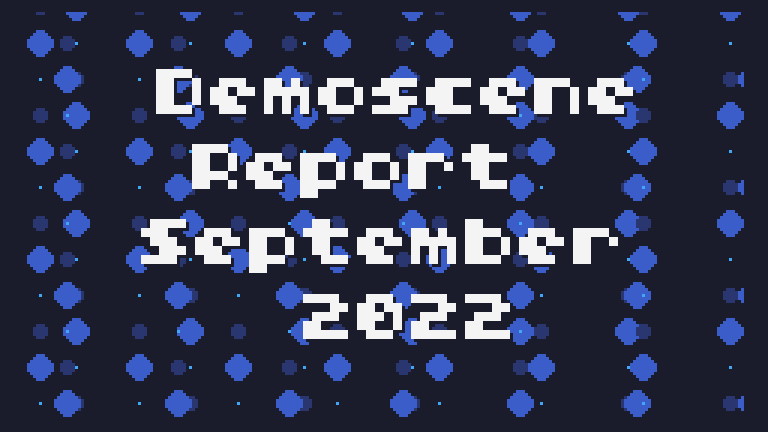 Nik Gothic ·
@Clownboss
If you ever wanna talk dirty to me just read me any sentence from the TIME article on Swinging London
https://t.co/1WAviVUG76
View on Twitter
0
1